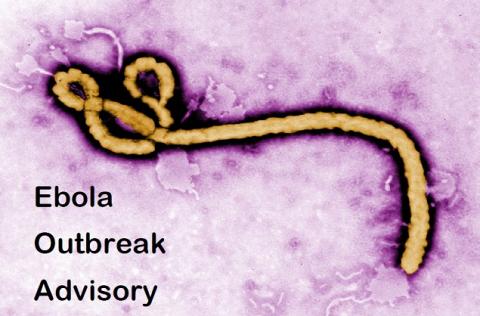 Ebola is a viral infection that has engulfed four African countries. There are nearly 44,700 Indians residing Guinea, Liberia, Sierra Leone and Nigeria. About 3,000 Indians reside in Liberia. Of this about 50 to 60 families will be returning to India in the coming weeks and will enter the country through Mumbai and Delhi airports. Containment measures have been implemented at the airports. At the Mumbai airport officials from the immigration and Customs have been briefed about the outbreak. Health alert standees will be placed across the terminal and special 24/7 ambulance services have been readied

The current Ebola outbreak is centered on three countries in West Africa: Liberia, Guinea and Sierra Leone although there is the potential for further spread to neighboring African countries. Ebola does not pose a significant risk to the Indian public.

Select any filter and click on Apply to see results 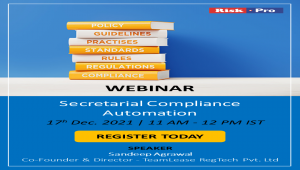 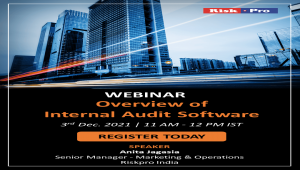 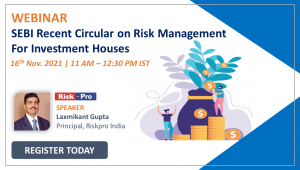